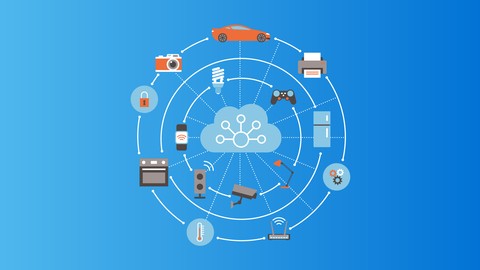 Be a Game Developer & Build your own Arduino Playstation !!

Step by step approach to build animations, programming instructions to build games & Program the Arduino to build your own games which can be controlled by hardware (push button, Sensor) interfaced with the Arduino you will also program your computer so that you can play the games using your keyboard. You will build many games during the course like

Learn to program for the Game Features

Build your own IOT (Internet of Things) Applications & be a Game Developer
Step by step approach to build IOT systems. Learn basic IOT fundamentals to develop & build your own applications on IOT without using special hardware.

Scratch based software to build the animations & programming the Arduino, making it easy & effortless to build great IOT Applications & games for any age group from any background.

Build any game you can imagine

This course will help you learn to 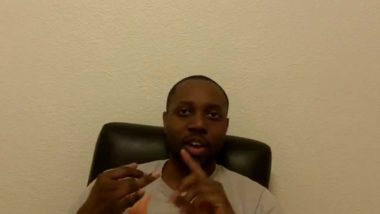 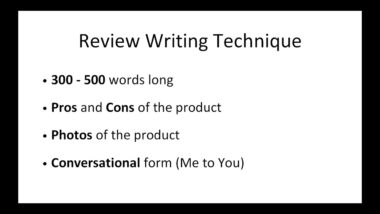